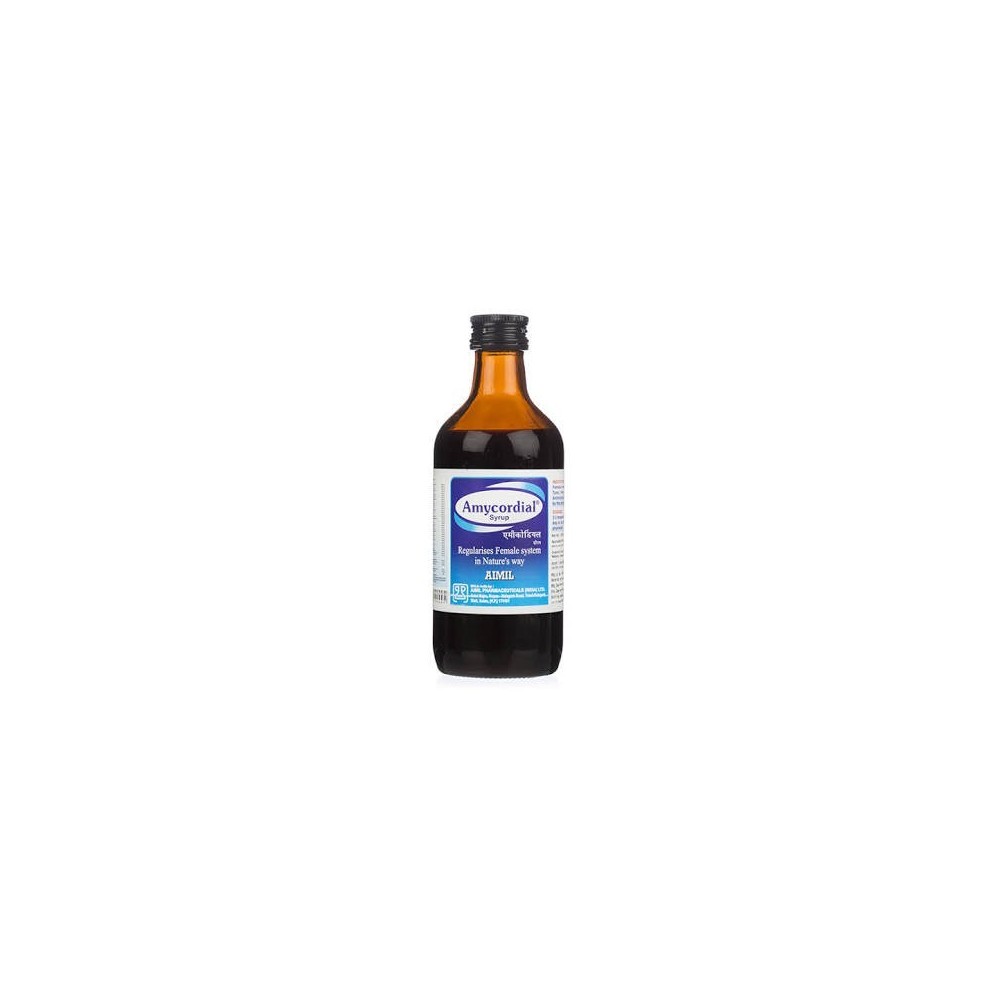 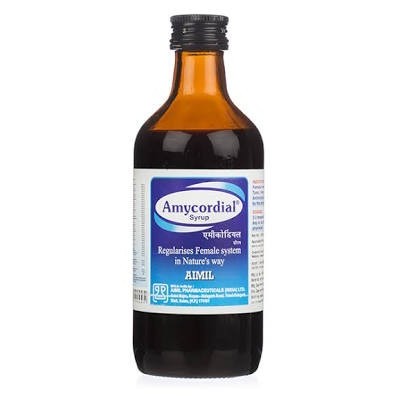 Amycordial is an ideally balanced synergism from nature's flora for harmonizing effects to maintain Feminine Health.

ABOUT AMYCORDIAL
Amycordial is an ideally balanced synergism from nature's flora for harmonizing effects to maintain Feminine Health. It not only benefits the female physiology but by improving her entire system, makes her feel better than well. Amycordial contains herbal extracts that have been scientifically validated all over the world for their safety and effectiveness. These extracts are the enriched sources of several phytoconstituents like bioflavonoids, glucosides, tannins, phytosterols & several micronutrients that help restore the hormonal balance, tone the endometrium, improve capillary permeability and improve her health moon after moon!


HOW AMYCORDIAL IS BENEFICIAL ?
• FREE FROM THE ADVERSE EFFECTS OF SYNTHETIC HORMONES.
• HELPS PREVENT RECURRENCE OF VAGINITIS.
• SUPPLEMENTS ESSENTIAL NUTRIENTS.
• CAN BE TAKEN ALONG WITH OVULATION INDUCING DRUGS.

INGREDIENT HIGHLIGHTS
Science ancient time’s plants have been exemplary source of medicine. Ayurveda and other Indian literature mention use of plants in the treatment of various human ailments. Researches conducted on herbs mentioned in the ancient text or used traditionally for Gynaecological ailments have shown remarkable results. Herbal extracts in Amycordial are enriched sources of several, micronutrients, bioflavonoid, glucosides, tannins, phytoconstituents,


LODHRA (Symplocos racemosa)
Lodhra is found to have oestrogenic action on uterus due to its glucosidic content. Was found to reduce frequency and intensity of uterine contractions of both pregnant and non pregnant uterus, thus reduces he probability of habitual abortions.
It is also highly astringent and reported to exert vasoconstriction hence reduces vaginal discharges and gives relief in conditions cyclical or acyclical continuous bleeding.
Extract of Lodhra significantly stimulates FSH (follicle stimulating hormone) along with rise in serum levels of LH (leutinizing hormone) hence improves ovarian functions.
Moreover Lodhra has anti infective properties against various bacteria’s to help curb infectious conditions.

ASHWAGANDHA (Withania somnifera)
Ashwagandha is the most highly regarded herb of the Ayurvedic medicinal system. It increases vitality, energy, endurance and stamina; promote longetivity and strengthen the immune system. The major biochemical constituents of Ashwagandha from which its primary medicinal properties emanate, are based up on the actions of certain alkaloids and lactones in the class of constituents called withanoloides. These serve as important hormone precursors that the body is then able to convert into human physiological hormones.
Extract of Withania somnifera elicited significant changes in the gonadotrophin levels coupled with a significant increase in the ovarian weight and profound folliculogenesis as evident by serum levels of FSH(follicle stimulating hormone) and LH(leutinizing hormone) hormones. It exhibited significant antisteress activity in dose dependent manner.


Ghrit kumari (Aloe Vera)
Aloe finds use in conditions like menstrual cramps, irregular menstruation and suppressed menses due to its hormonal precursors that help to regularize the level of hormones in the body.
Extract of aloe given by oral route induces a significant increase in ovarian and uterine weight as well as serum and ovarian estradiol. These results clearly attest the direct effect of components of aloe on ovarian steroidogenesis and possible presence of oestrogenic compounds in the plant extract, to regulate hormonal balance and menstrual pattern, improve fertility, and enhance conception.

SHATAVAR (Asparagus racemosus)
Shtavar is one of the most common Indian plants, used in Ayurveda as a feminine tonic. It is also used in gynecological disorders, enhance lactation and dyspepsia.
By the presence of saponin fraction in Shatavari, it exhibits antioxytocic effect on female genital organs. Phytoconstituents of Shatavari, act as precursors of sex hormones they exhibit selective oestrogen receptor modulatory effect.
Moreover Shatavari induces immunomodulatory effect by enhancing phagocytic activity of macrophages.


ASHOKA (Saraca indica)
Ashoka is a well known medicinal plant for its use as an endometrial toner and stimulant to ovarian tissue. It is largely used as a remedy in various uterine disorders especially as a uterine haemostatic in hypermenorrhoea.
Due to the presence of tannins, catechols and flavonoid principles, it regulates excessive hemorrhagic conditions. These effects are induced by regulating endogenous secretions, due to regularizing the HPO (hypothalamus-pituitary-ovarian) interactions. In studies conducted on patients of irregular menstrual cycle, Ashoka not only brings about regular menstruation devoid of pain and uneasiness’ also upgrades the haemoglobin status.

JEEVANTI (Leptadenia reticulata)
JEEVANTI is a very potent herb which has been clinically assessed by many researches and clinical studies.
Effects of Jeevanti on menstruation, dysmenorrhea, threatened abortions, uterine hemorrhages, proves to be very beneficial.
Jeevanti exerts stigma sterol like effects and raises glycogen and protein contents of serum, thus tones the system by progesterone mimic effects. Jeevanti also exhibits anti-oxytocic activity and thus reduces the frequency and intensity of uterine contractions.


DASHMOOL (Equi. mix of roots of ten herbs)
Dashmool is a combination of roots of 10 herbs which possess significant anti inflammatory properties. This combination is used in Indian system of medicine from thousands of years for treating various female disorders by virtue of potent anti-inflammatory, anti fungal, antioxidant activities. It is also a source of flavonone and isoflavonoids acting as uterine toner.

NEEM (Azadirachta indica)
Neem since ages has been used as an anti infective plant with innumerable medicinal values. Neem has been authenticated to possess anti protozoal effect. Neem by virtue of its bitter principle, Nimbidin has been found to exert inhibition in the growth of fungal species and gram-positive and gram-negative bacteria’s.
Neem exhibits antiproteolytic activity, determined by invitro inhibition of trypsin induced hydrolysis of bovine serum Albumin and Casein. Polysaccharides CSPII and CSP in Neem exhibited marked reticuloendothelial system potentiating activity.


GAINDA PATRA (Tagetes erecta)
Gainda patra, because of the presence of micronutrients, is antiseptic, antibacterial, antiviral herb and also astringes the capillaries. It has long been considered as a detoxifying herb. It also has a mild oestorgenic action and is used to help reduce menstrual pain and regulate menstrual bleeding.

SAFETY
AMYCORDIAL is not associated with side effects on short / long term in therapeutic recommended dosage. Still, if a patient suffers from any discomfort with intake of AMYCORDIAL usage must be stopped and professional consultation be taken 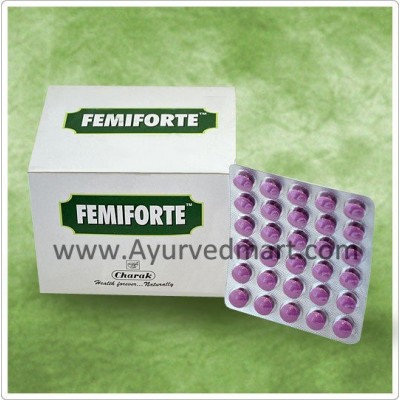 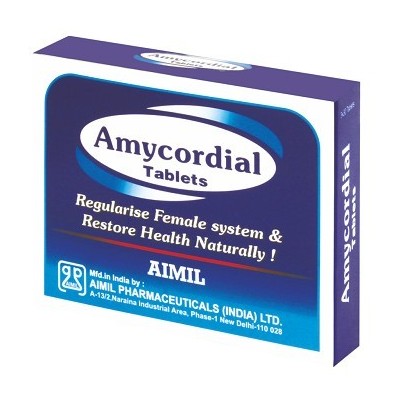 Add to Wishlist
Quick view
All Products of Aimil Pharma 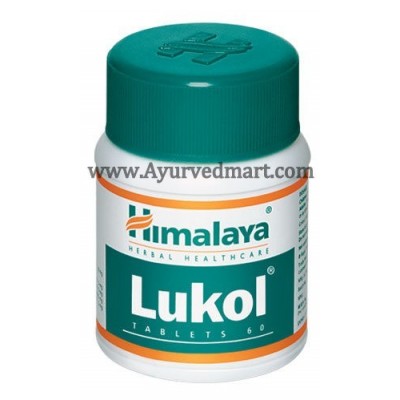 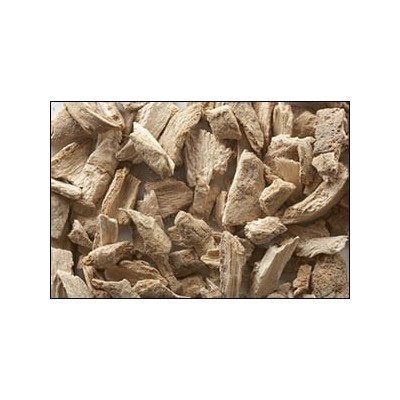 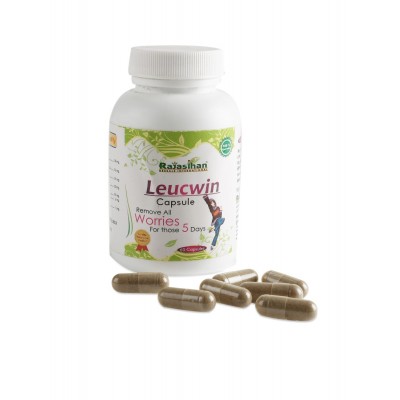 From Price ₹270.00
Useful in leucorrhoea & related symptoms, inflammatory leucorrhoea, rundown condition of a backache due to bacterial infection and...
caps - 60 Capsules 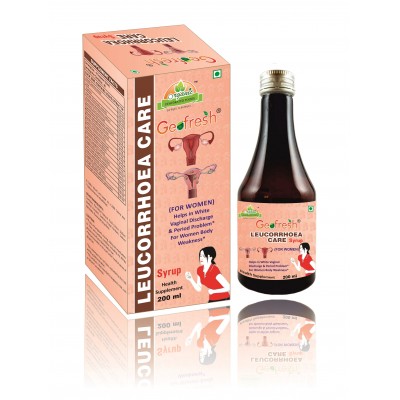 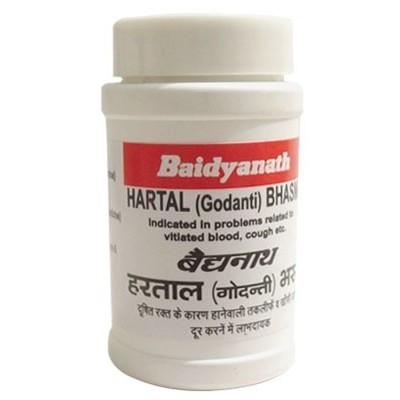 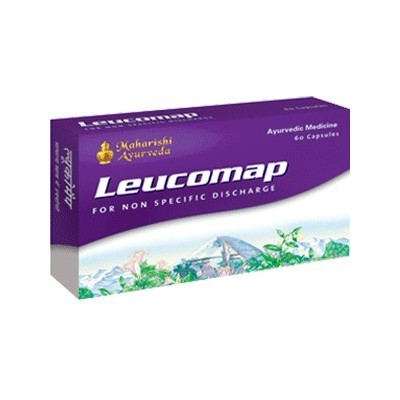 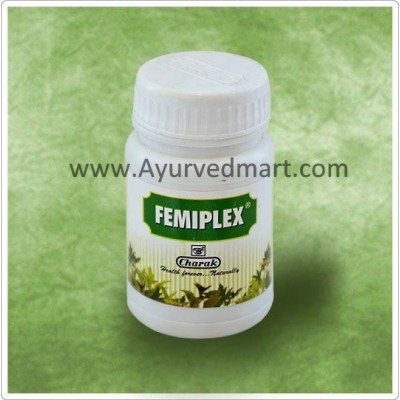 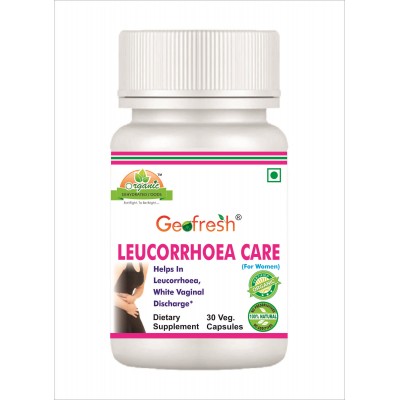 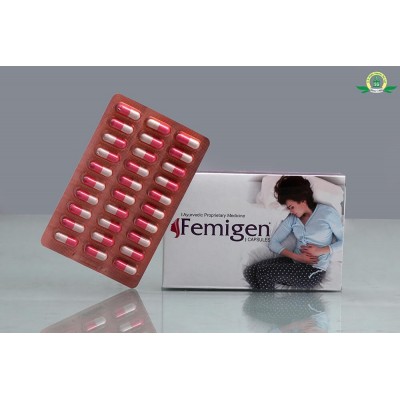 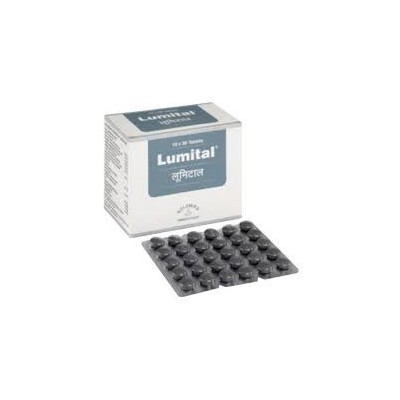 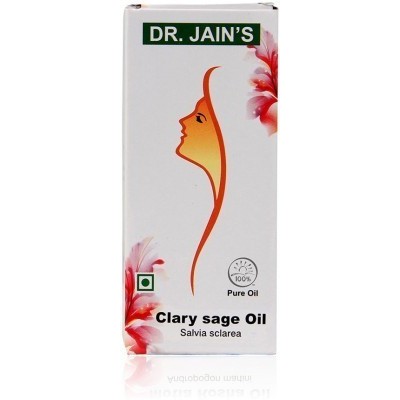